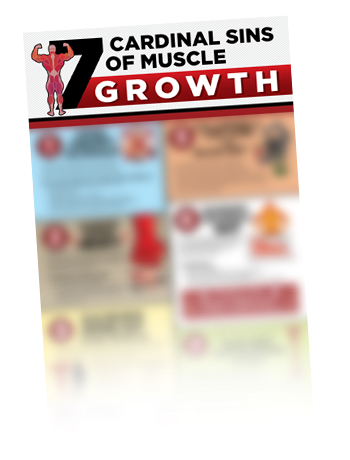 Get Jacked & Lean in Just 3 Hours a
Week, Without Wrecking Your Joints
Or Crushing Your Testosterone Levels

Overcome Your Stubborn Genetics
And Build The Body You Want 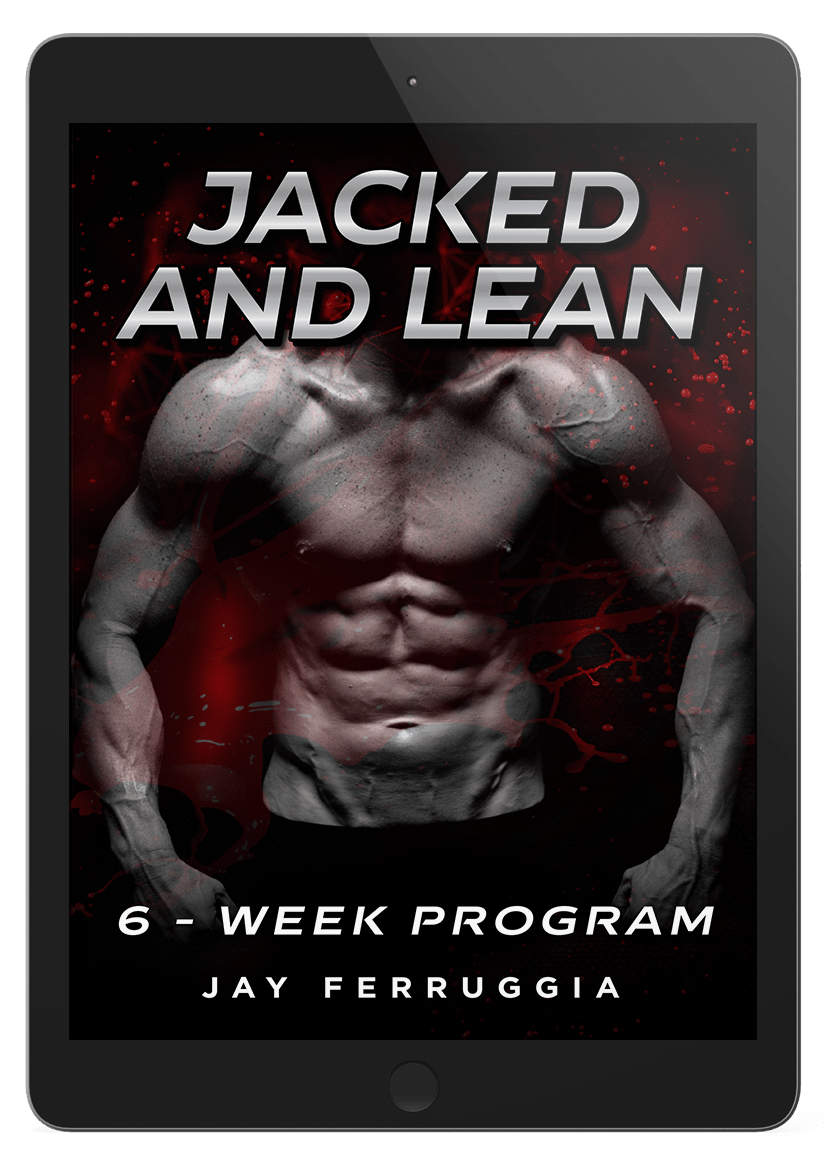 If you've always struggled to build muscle and lose fat I've got some bad news for you.
The way you’re training and eating right now is robbing your body of all your potential gains… and leaving you fat, flaccid and riddled with joint pain.
By following the advice of your favorite genetically gifted fitness “expert,” or steroid loaded “Instagram influencer” you’ll stay stuck in that soft, flabby “dad bod” forever.
And you’ll constantly feel beat down.

You want to build a body that projects health, strength and confidence.
But training like everyone else will kill any chances you have of doing so.
The fitness stuff you see on social media every day is largely a pile of horse crap.
I wouldn't want my worst enemy to train like that.
The truth is, you’ve been lied to and misled.
By supplement companies, bodybuilders and clueless personal trainers.
I’ve been in your shoes so I know how it feels. That’s why I want to help you end the frustration and finally build the body you want.

1) You Should Only Do Big Barbell Lifts
All this does is ensure that you’ll get injured. And you’ll never develop the well rounded, athletic physique you’e after. There’s a smarter combination of exercises and scientific sequencing of training that will change your body forever.
2) You Should Only Do Low Reps and Heavy Weights
While you definitely need to train heavy, that term is relative. The way most men go about this is DEAD WRONG. With my precision execution methods and proven rep ranges you’ll build muscle faster, with less joint pain.
3) You Should Only Train 3 Days Per Week
We naturally have higher bodyfat than we’d want. So why should we train less? We shouldn’t. We should train more often. But in an intelligent manner with very short, high intensity workouts. I never got visible abs until I made this change.
4) You Should do Lots of HIIT

HIIT stands for high intensity interval training. Because it’s harder people think it’s the most effective. The truth is that it’s very stressful on your body and very difficult to recover from. As soon as I get guys to cut down on HIIT they feel exponentially better. And they actually start building muscle and losing fat.
5) Following a Very Low Carb Diet
A very low carb or keto diet will wreak havoc on your endocrine system and leave your body flooded with stress hormones. You will lose muscle mass. You'll be stressed out of your mind and anxiety ridden. You'll get sick more often. And your libido will be non-existent. There is a much better, easier way to build the body you want.

Who Am I And Why Should You Trust Me?

I’m Jay Ferruggia, the OG of the fitness industry. Coach to NFL, MLB, WWE athletes, entertainers, CEO’s, and thousands of busy, high achieving men.
Since 1995 I've been building jacked, lean, fit, strong savages. I didn't just get an Instagram account a few months ago and call myself a "coach," like so many people do.
I’m an advisor to LiveStrong, Schwarzenegger, Onnit, and Men’s Fitness. I've been featured in Men's Health, Details, Entrepreneur, Maximum Health, and on CBS and Fox.
In the mid 90’s I was the one who originated most of the trends that are popular today from box style gyms to group training to unconventional equipment.

Some of you may even have grown up reading my monthly “Hardgainer” column in Men's Fitness... 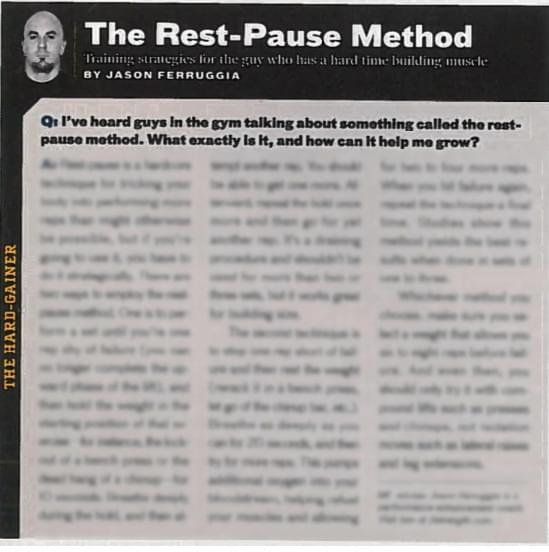 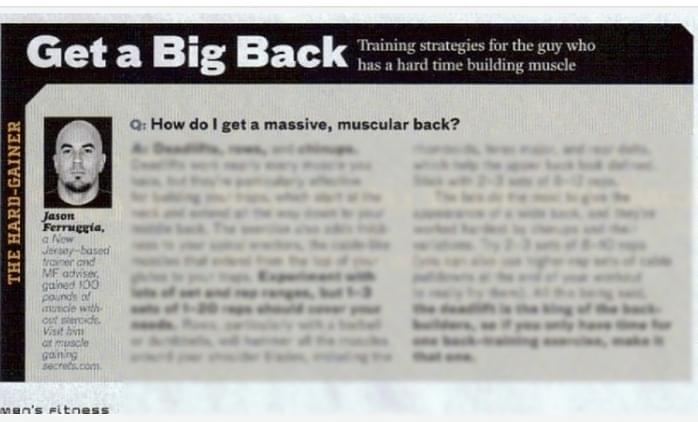 When I opened Renegade Gym in the mid 90's we changed the training world forever.

Because I blew the lid off of all the time wasting bullish*t scams and training methods out there.
I got people training in a completely different way than anyone else was doing or promoting.
I introduced methods, implements and concepts that went on to become the basis for all small gyms around the world.
And the results were off the charts. My guys were routinely gaining 30 plus pounds of muscle and getting leaner along the way. 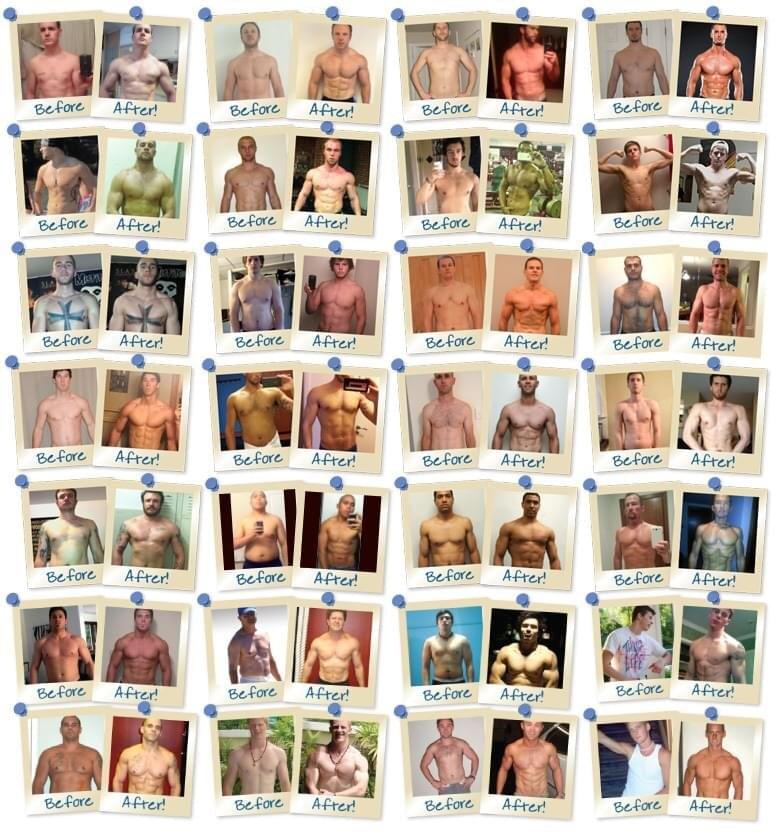 I Started Out Skinny-Fat, Weak,
and Painfully Insecure

I’m a former skinny-fat hardgainer, unlike almost every well known coach in the fitness industry.
Most of the top fitness experts have great genetics and have been jacked and strong since high school.
So they can’t relate to you and your struggles the way I can.
Growing up, I was the weakest, scrawniest kid around, and gaining weight was impossible for me.
Because of this I had zero self confidence and was painfully shy and introverted.
This caused me an inordinate amount of frustration and unhappiness, so I began on the quest to become a bigger, stronger version of myself.
When I first started training, I took advice from bodybuilders and magazines, and busted my ass in the gym, trying every program and supplement under the sun.
But I got nowhere.
After my first five years of training I was a whopping 147 pounds at 6 feet tall.
Five years later I was STILL skinny and weak.
An entire decade down the drain.
Eventually I decided to take matters into my own hands.
I got every certification I could.
I started spending countless hours reading through stacks of studies and over 300 books on the subject of building muscle…
I hired and studied under all the world’s best training experts.
I opened my own private gym and experimented on hundreds of human guinea pigs, year after year and… 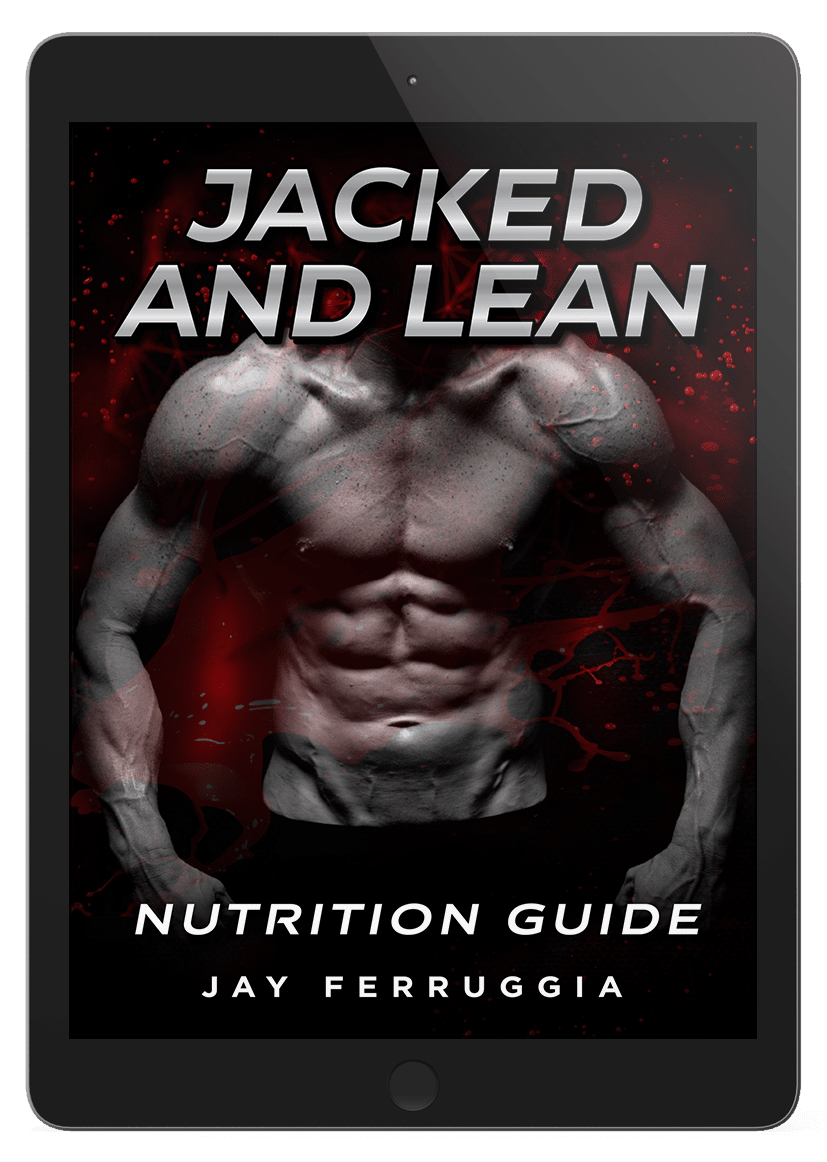 What equipment do I need?

You can do it at home but ideally, you’d have a fully equipped gym. You’ll at least need a full set of dumbbells, an adjustable bench, a bar and plates, a power rack, a chin up bar, suspension strap or rings, bands or cables, and it would be nice to have something for some conditioning like a sled, air bike or rower.
How long do the workouts take?

An average of 45 minutes, four days per week.
How are the workouts delivered?

In a beautiful PDF file with all sets, reps, rest periods and important notes included. You also get fully detailed instructional videos for every exercise in the program. These are essential to your results.
What is the training split? 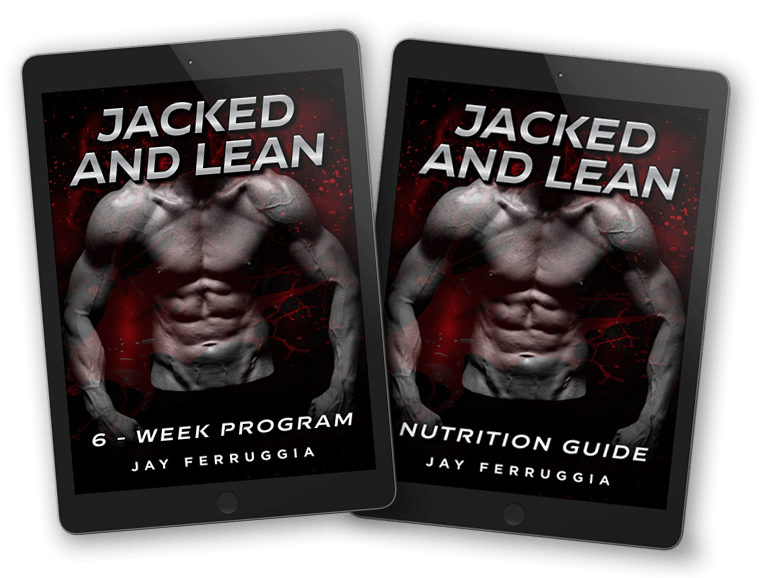